“Terrific music like this renews my faith in the symphony as a genre… a feeling of reconciliation worthy of the Mahler 10th.”

From the March/April 2018 Edition of American Record Guide 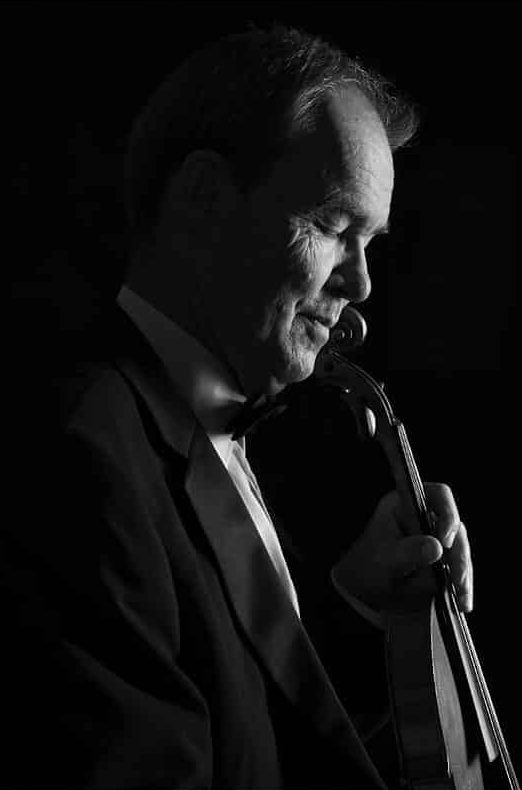 Philip Sawyers (1951- ) is patently a composer of no small gifts. His Symphony 3 (2015) begins in a ruminative mood, its lengthy opening theme well developed in fluent counterpoint. A double-dotted figure gives relief, followed by an almost capricious woodwind theme. Sawyers develops his material with unusual skill and purpose, working it up to the utmost rhetorical power. His processes are always audible, reminding me of the times when modern music still made sense to an attentive listener. A Brucknerian theme with the leap of an octave opens up II. The oboe takes a phrase from this for further elaboration. A thoughtful woodwind theme gets varied, its melodic strands playing out into an agitated passage. The end of the movement has a feeling of reconciliation worthy of the Mahler 10th.

You could describe the scherzo as the calm between two storms. Most of it could be a modernized style galant. Its ambiguity between pulses of two and three is done with no end of charm. There’s a touch of self-parody before the end when the lower brass tries to navigate the charming music. IV follows attacca. Its theme is 12-tone, but with perceptible tonal loyalties. The excellent notes by both the composer and conductor elaborate on how Sawyers bridges this gap. A fugal development leads to optimistically ascending chord progressions. It’s great to hear harmony that actually moves a piece along, instead of what sounds like random pitches under a random string of notes posing as a theme. Near the end a chorale adds an upbeat climax, the symphony ending on a resonant G natural. The orchestration of the music is superb. Its inevitability makes me guess that Sawyers simultaneously conceives of line and color. Terrific music like this renews my faith in the symphony as a genre

The Songs of Loss and Regret commemorate WW I, setting words by Gray, Housman, Morris, Owen, Tennyson, and from the Apocrypha. Their vocal line is tonal, modal even, but they’re less line-by-line reflections than music catching the overall emotional range of a poem. The Gray (from ‘Elegy Written in a Country Churchyard’) sounds a bit Elgarian; its emotional urgency overwhelms Gray’s simplicity. On the other hand, the musical translation of Housman’s ‘Shropshire Lad XL’ seems exactly right in its yearning beauty. Soprano April Fredrick projects this intensely felt music with drama, yet tenderness. It’s memorable music and her artistry makes it more so. The fanfare would be a good curtain-lifter anywhere. It’s a vigorous piece, whose voicing recalls the fluency of Dukas’s Peri fanfares. The performances and conducting of all these works are convincing. The notes include texts.
DON O’CONNOR