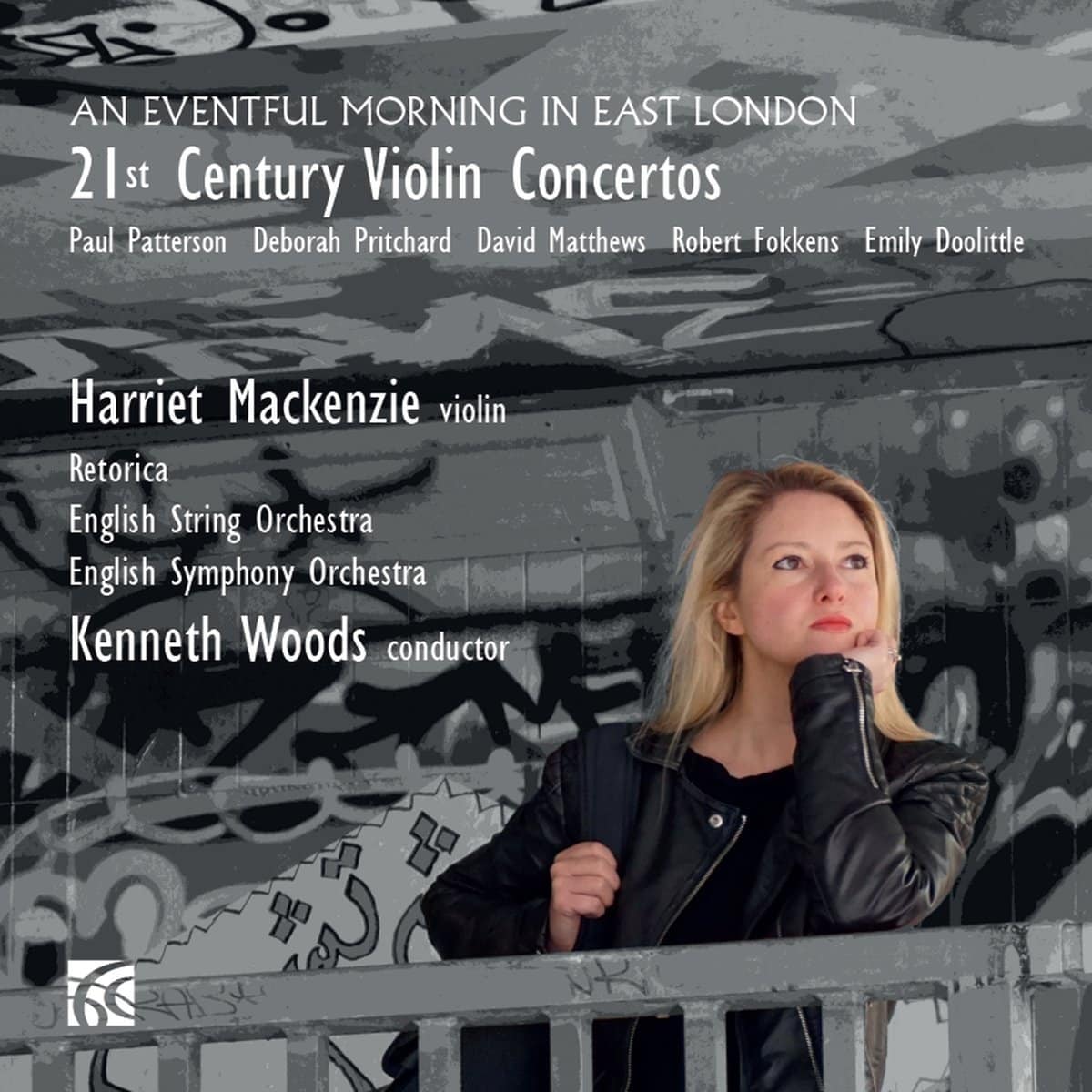 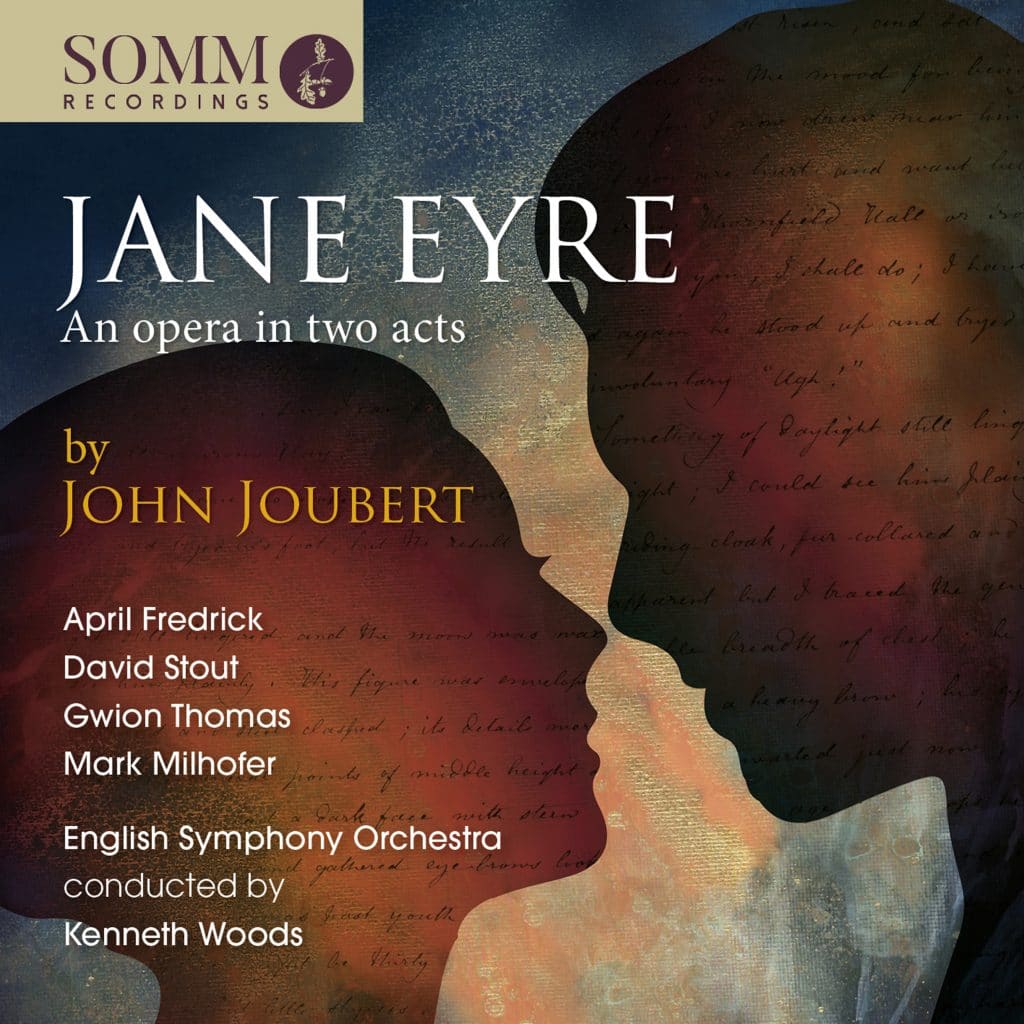 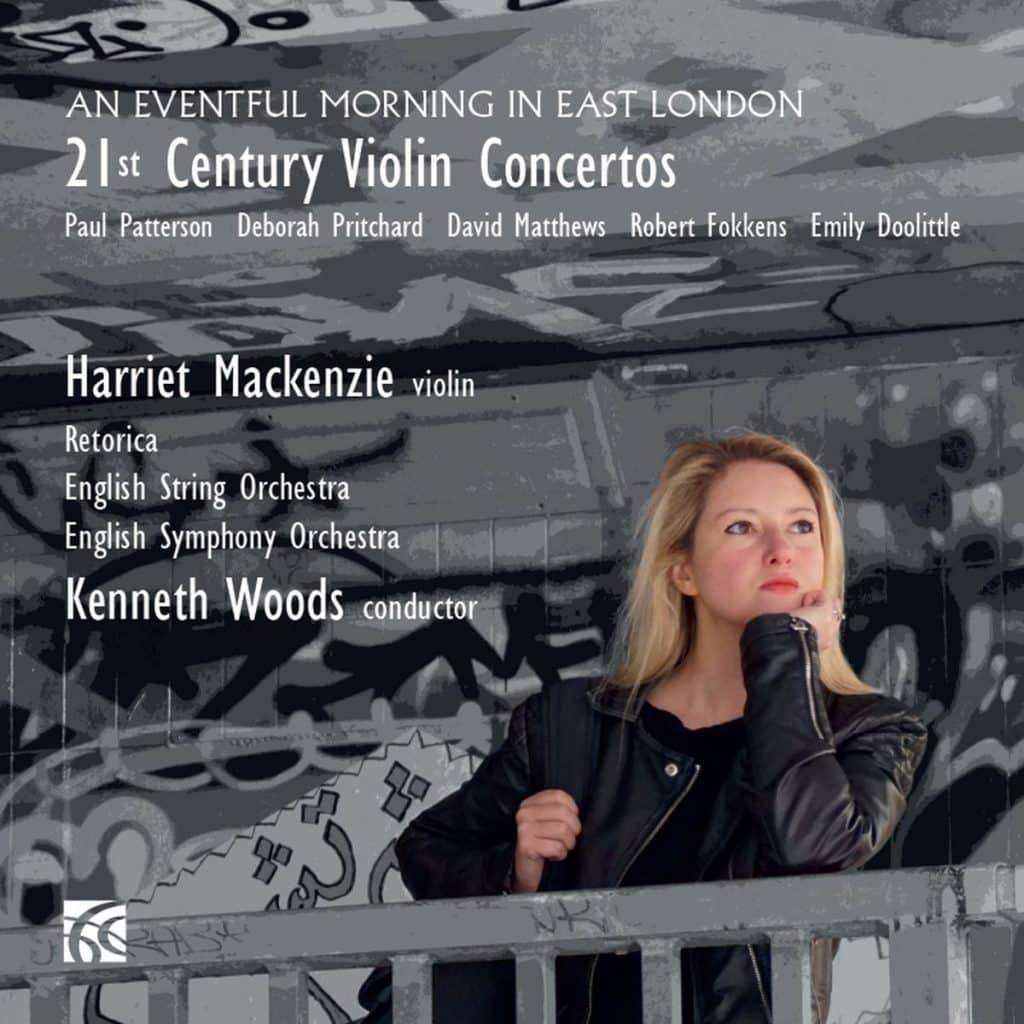 We are delighted to learn that two ESO recordings have been chosen among MusicWeb International’s Recordings of the Year for 2017. Records of the Year are chosen by MusicWeb  Critics from the over 2500 recordings reviewed on the site between December 2016 and November 2017.

The ESO was one of only a handful of orchestras to receive more than one ROTY, and one of only two to be recognised in both opera and concert music, alongside Christian Thielemann and the Staatskapelle, Dresden, who were recognised for their recordings of Bruckner and Wagner. Both “An Eventful Morning in East London” on Nimbus Records and “Jane Eyre- An Opera in Two Acts” on Somm were comprised entirely of world-premiere recordings of works by John Joubert, Deborah Pritchard, Paul Patterson, David Matthews, Emily Doolittle and Robert Fokkens. The two CDs, conducted by Kenneth Woods, include performances by soloists April Fredrick, David Stout, Mark Milhofer, Claire McCaldin, Harriet Mackenzie and Philipa Mo.

Thanks for the selection of Jane Eyre go to critic John Quinn who writes of his decision:

“I’ve heard many terrific recordings in 2017, including several which were issued to celebrate the 90th birthday of John Joubert. Several releases nearly made it on to my list of six but, by fine margins, just missed the cut. Those included Semyon Bychkov’s superb Tchaikovsky Manfred; Osmo Vänskä’s very fine second recording of Sibelius’ early Kullervo; the ear-opening and stunningly recorded album, Beyond by the Los Angeles Percussion Quartet; right at the end of the year, a masterly recital of English song from Roderick Williams – Baritone and Susie Allan; and an enthralling disc of contemporary anthems by The Marian Consort. I nominate a Joubert birthday release as my personal Recording of the Year; the other distinguished recordings are listed alphabetically.

“John Joubert’s 90th birthday has been marked by several fine recordings but this account of his most recent opera has to receive pride of place. Recorded live in concert in 2016, the cast, led by April Fredrick, soprano as Jane and David Stout asMr Rochester – both of them excellent – do a marvellous job while Kenneth Woods, conductor conducts with complete commitment to the score. This magnificent recording confirms that the neglect of this taut and dramatic opera has been a scandal. We should salute SOMM Records for their achievement in bringing this major recording project to fruition. This is my own Recording of the Year.”

Thanks for the selection of An Eventful Morning go to Nigel Harris, who said of the disc:

“Those interpreters are consistently superb. Mackenzie’s playing is virtuosic and assured, and she very obviously believes in these pieces and their ability to communicate powerfully to modern audiences. Kenneth Woods’s accompaniments similarly combine commitment and polish, and the recording quality is vivid.

Harris’s complete review is here. An earlier review from Richard Hanlon, which chose An Eventful Morning in London as Recording of the Month is here.

Among the more rewarding releases in 2017 were two from Toccata: Ferenc Farkas’s Music for Wind Ensemble; and Volume 2 of their Ernst Krenek concerto cycle, with pianist Mikhail Korzhev and the English Symphony under Ken Woods.