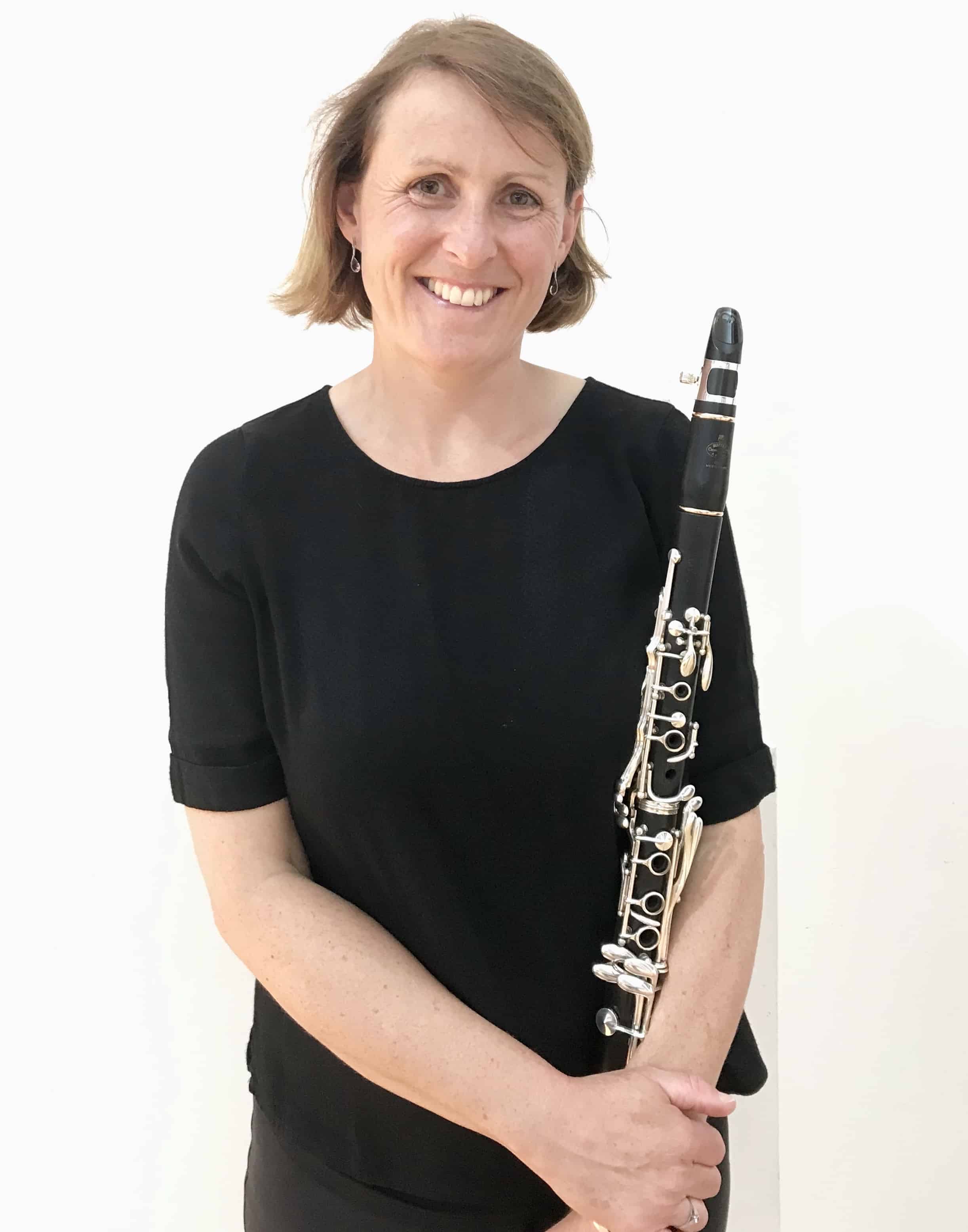 When did you join the ESO?

Not long after I moved to Cheltenham, around 2011.

Tell us about how you became a professional musician

I started the clarinet using my dad’s old one until we found out it was in the wrong key! I knew I wanted to be a professional musician from my early teens and went on to study with an inspirational teacher-Edward Watson, who helped me to get to the RNCM in Manchester. I was then lucky enough to spend time playing and studying abroad in Israel and Germany which really helped kickstart my  career in the UK when I returned.

I love generally being outdoors-walking, cycling and especially outdoor swimming. I don’t mind the cold!

Shostakovich 10 – it was the first large scale symphonic work that I heard live and it’s so exciting!