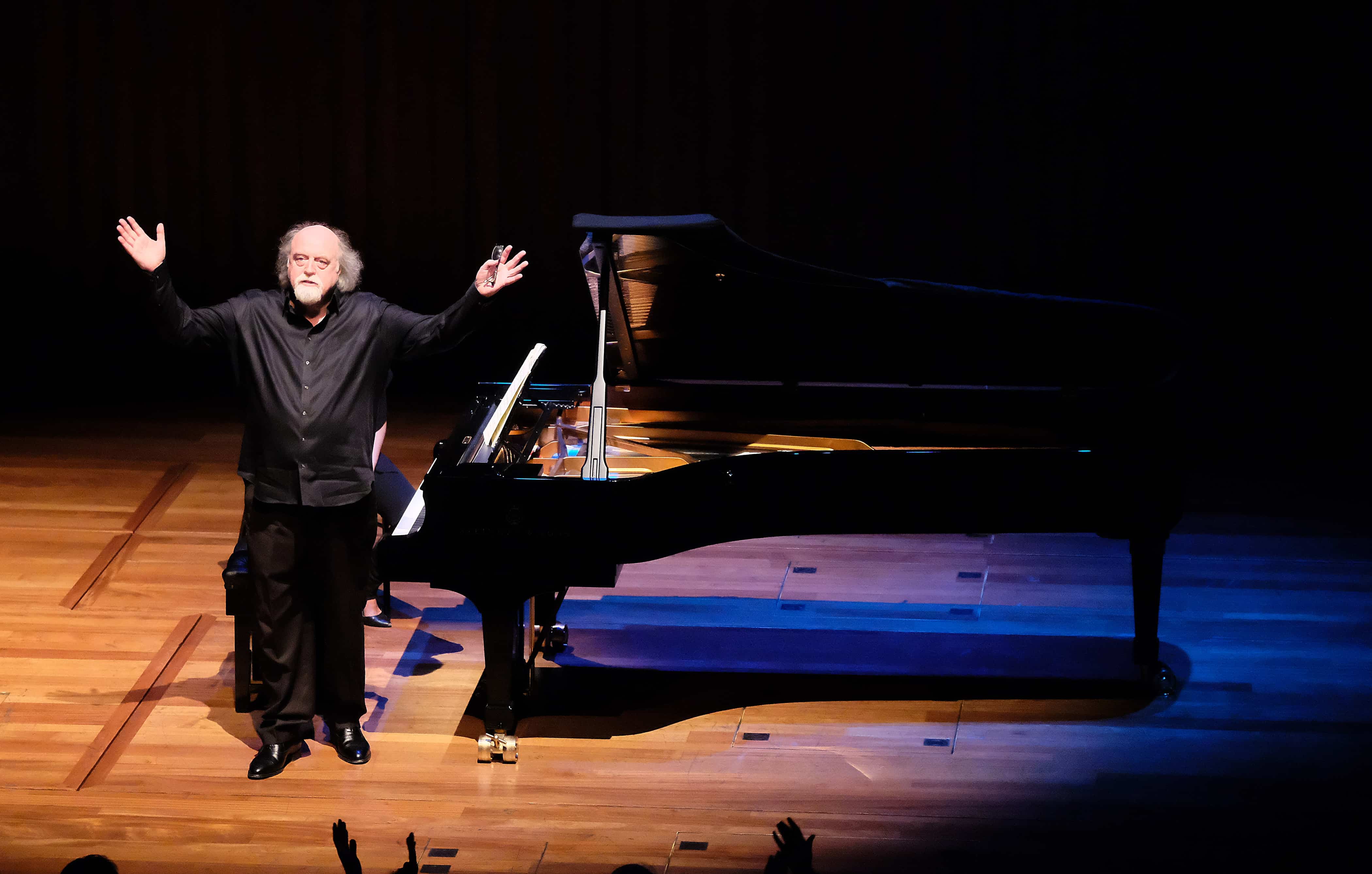 For tonight’s programme the ESO are taking the audience on a tour of the Nordic region, with a little sojourn to Athens along the way…

In the Winter of 1903, Nielsen found himself overlooking the Aegean Sea in Athens, following a grant his wife received to make copies of the bas-reliefs in Athens. Although the piece was clearly inspired by the tranquility of his surroundings, specifically the warm sun, which made him think of the ancient Greek myth of the god Helios, who carried the sun across the sky in a chariot. Nielsen was deeply uncomfortable with the concept of ‘program music’ and felt that music should tell its own story without the need for a detailed narrative. So much so that he wrote to a composer friend Thomas Laub for reassurance on the matter…

The opening motif to Grieg’s Piano Concerto is instantly recognisable and this particular three-note motif is not only a prominent feature in Norwegian folk music but also part of Grieg’s musical DNA throughout his compositions. The soloist for this performance is one of the foremost pianists of our time, Peter Donohoe.

All Finnish composers, to a certain extent, live in the shadow of Sibelius, whose influence and impact on the 20th century symphony is significant. His sixth symphony is very unique, it doesn’t have a clear-cut key or tonal centre. It moves through D Dorian, often found in old church music and folk songs, and this gives the work a mysterious and otherworldly quality.

About the Soloist - Peter Donohoe 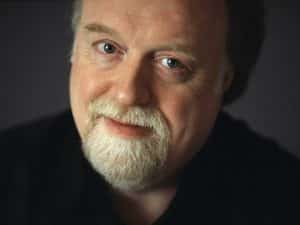 Peter Donohoe was born in Manchester in 1953. He studied at Chetham’s School of Music for seven years, graduated in music at Leeds University, and went on to study at the Royal Northern College of Music with Derek Wyndham and then in Paris with Olivier Messiaen and Yvonne Loriod. He is acclaimed as one of the foremost pianists of our time, for his musicianship, stylistic versatility and commanding technique.

Donohoe’s most recent discs are two volumes of Mozart Piano Sonatas with SOMM Records. Disc 1 was BBC Music Magazine’s ‘Recording of the Month’ in April 2019; and disc 2 has received high praise from Gramophone Magazine, Classical Ear and Musical Opinion. Other recent discs include Stravinsky: Music for Solo Piano and Piano and Orchestra with the Hong Kong Philharmonic (SOMM); a new recording of Shostakovich’s Piano Concertos and Sonatas with the Orchestra of the Swan, and a disc of Shostakovich’s 24 Preludes and Fugues (both Signum Records), which was described as ‘thoughtful and poignant’ by The Guardian; a disc of Scriabin Piano Sonatas (SOMM) which was called ‘magnificent’ by the Sunday Times; a recording of Witold Maliszewski’s Piano Concerto in B flat minor with the Royal Scottish National Orchestra conducted by Martin Yates (Dutton Vocalion); and three discs of Prokofiev piano sonatas for SOMM, the third of which was released at the end of April 2016. The first Prokofiev disc was described by Gramophone as ‘devastatingly effective’, declaring Donohoe to be ‘in his element’, and a review in Classical Notes identified Donohoe’s ‘remarkably sensitive approach to even the most virtuosic of repertoire’. His second Prokofiev disc was given 5 stars by BBC Music Magazine, and the third disc was highly praised by The Times, Birmingham Post, and Jessica Duchen. Other recordings include Cyril Scott’s Piano Concerto with the BBC Concert Orchestra and Martin Yates (Dutton Vocalion), and Malcolm Arnold’s Fantasy on a Theme of John Field with the Royal Scottish National Orchestra and Martin Yates (also Dutton), for which BBC Music Magazine described him as an ‘excellent soloist’, and Gramophone stated that it ‘compelled from start to finish’.

Donohoe has performed with all the major London orchestras, as well as orchestras from across the world: the Royal Concertgebouw, Leipzig Gewandhaus, Munich Philharmonic, Swedish Radio, Orchestre Philharmonique de Radio France, Vienna Symphony and Czech Philharmonic Orchestras. He has also played with the Berliner Philharmoniker in Sir Simon Rattle’s opening concerts as Music Director. He made his twenty-second appearance at the BBC Proms in 2012 and has appeared at many other festivals including six consecutive visits to the Edinburgh Festival, La Roque d’Anthéron in France, and at the Ruhr and Schleswig Holstein Festivals in Germany. In the United States, his appearances have included the Los Angeles Philharmonic, Boston, Chicago, Pittsburgh, Cleveland and Detroit Symphony Orchestras. Peter Donohoe also performs numerous recitals internationally and continues working with his long-standing duo partner Martin Roscoe, as well as more recent collaborations with artists such as Raphael Wallfisch, Elizabeth Watts and Noriko Ogawa.

Donohoe has worked with many of the world’s greatest conductors: Christoph Eschenbach, Neeme Jarvi, Lorin Maazel, Kurt Masur, Andrew Davis and Yevgeny Svetlanov. More recently he has appeared as soloist with the next generation of excellent conductors: Gustavo Dudamel, Robin Ticciati and Daniel Harding. Peter Donohoe is an honorary doctor of music at seven UK universities, and was awarded a CBE for services to classical music in the 2010 New Year’s Honours List. August 2019 Please do not use this biography if it is more than three months old.