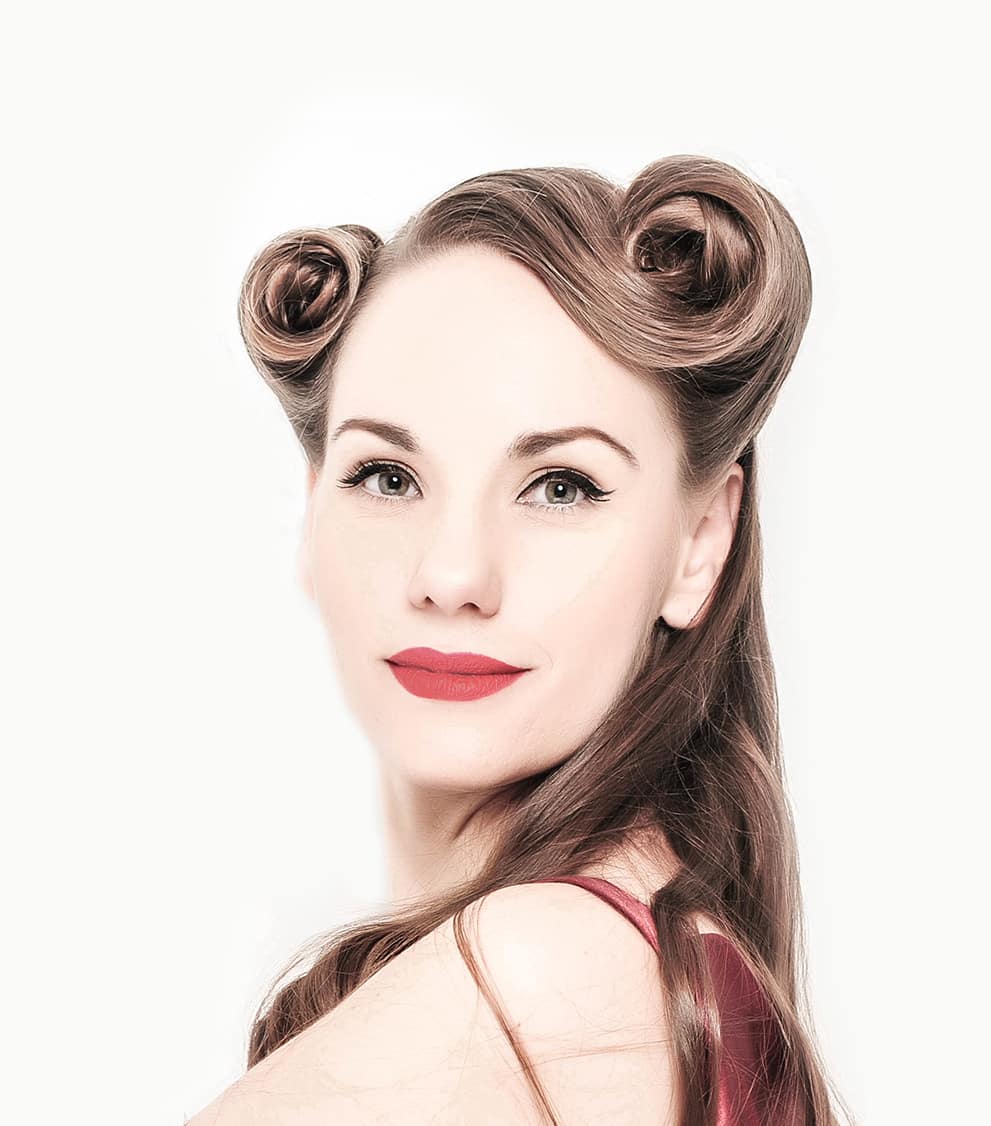 This concert features April Fredrick, who is the ESO’s first Affiliate Artist, to perform Dvořák’s Song to the Moon from Rusalka, arranged by Tony Burke.

The first performance of Tony Burke’s arrangement of Strauss’ Morgen! was filmed and recorded in 2020 at Wyastone Concert Hall near Monmouth. It was the first time since lockdown that the ESO had gathered together for a series of innovative recording projects that would later become ESO Digital.

Emily Doolittle’s A Short, Slow Life was written for soprano Suzie LeBlanc and Symphony Nova Scotia, in celebration of poet Elizabeth Bishop’s centenary. Doolittle was attracted to the delicate natural imagery of this poem – in this case textures as much as sounds.

Mozart’s final three symphonies: numbers 39, 40 and 41, are a trilogy of works that stand apart from his own symphonic output and are a regular occurrence in many a concert hall and orchestra’s repertoire. It might be slightly less familiar than the two that followed, however “taken in its entirety, the symphony [no.39] is refreshing to the ear, its pleasure is only intensified by the fact that it is not much performed. Here is a work of inspiration that, due to its rarity, can still surprise and delight” Elizabeth Schwarm Glesner.

About the Soloist - April Fredrick 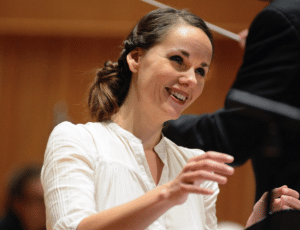 Hailed as ‘astonishing and luminous’ (Bachtrack), soprano April Fredrick grew up in rural Wisconsin and trained first as a violinist before studying voice at the University of Northwestern St Paul in Minnesota. She went on to study at the Royal Academy of Music, where she gained an MMus in Vocal Performance and a PhD on the late songs of Ivor Gurney, singing with the Historical Performance department under Laurence Cummings, premiering works by Academy composers, and frequently appearing as part of the Lyric Song Salon.

Her first two discs on the SOMM label, of Barber Knoxville: Summer of 1915 and Copland 8 Songs of Emily Dickinson with the Orchestra of the Swan and Earth’s Call, John Ireland songs with pianist Mark Bebbington, have been described as full of ‘humane and vulnerable’, with ‘creamy timbre and velvet strength’, (MusicWeb), where ‘not the slightest distance can be felt between her and the texts’ (Gramophone).

As English Symphony Orchestra’s Affiliate Artist she has collaborated with the orchestra on a number of projects – including recording a new virtual concert and concept album, A Child’s Journey (Nimbus Records, February 2021), which features chamber versions of works by Schubert, Mahler, Humperdinck and Wagner.