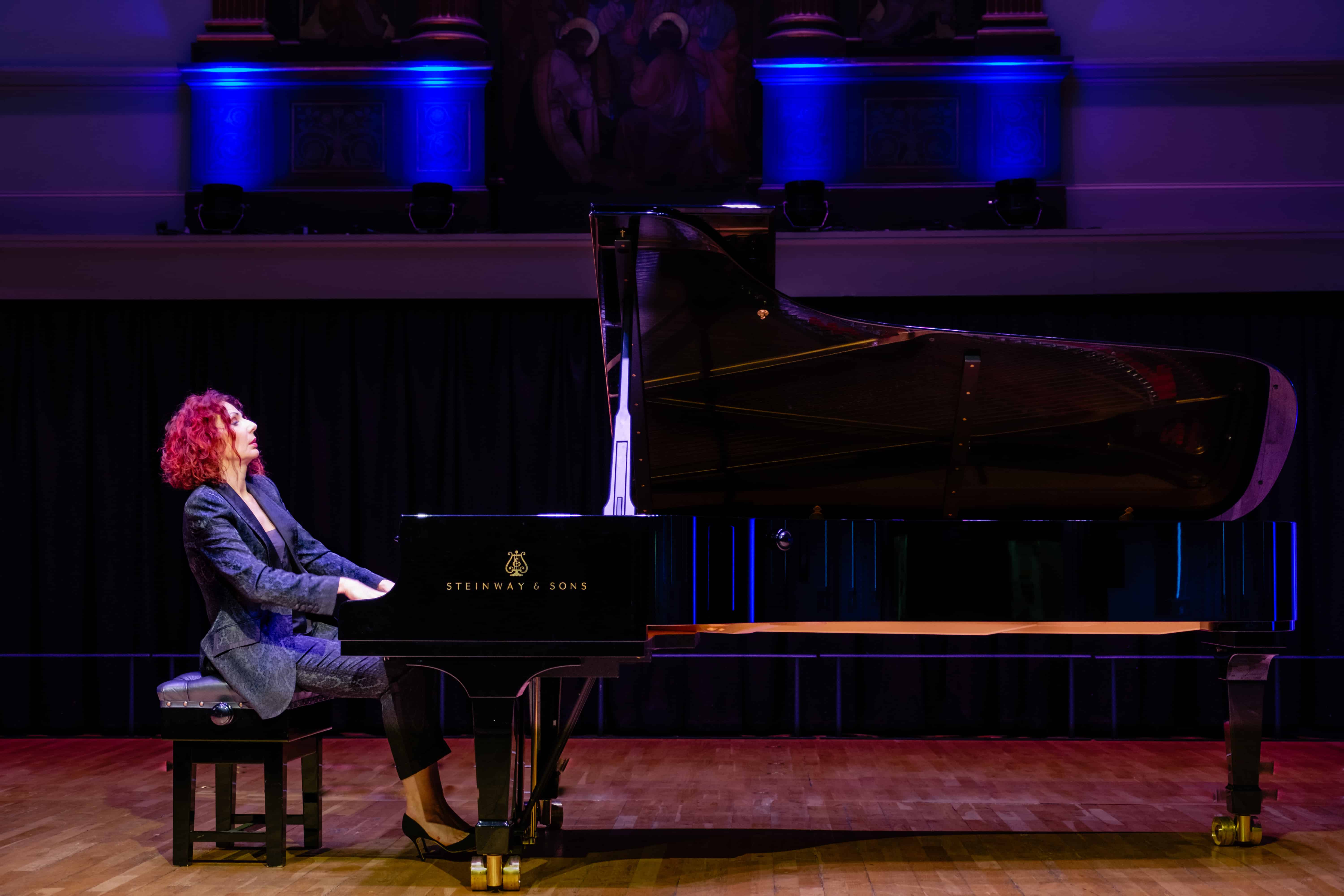 Admission is free but there will be a retiring collection at the end of the performance to help cover costs.

About the Soloist - Joanna MacGregor 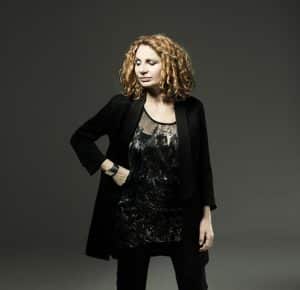 Joanna MacGregor CBE is one of the world’s most innovative musicians. As a solo pianist she has appeared with the world’s leading orchestras, performing in over eighty countries, with eminent conductors Pierre Boulez, Colin Davis, Valery Gergiev, Simon Rattle and Michael Tilson Thomas. Joanna has premiered many landmark works – from Harrison Birtwistle to John Adams and James MacMillan – and is a regular broadcaster, making numerous appearances at the BBC Proms. Joanna is Head of Piano at the Royal Academy of Music and runs two annual piano festivals for young musicians. She has been the Artistic Director of Dartington International Summer School and Festival, of Bath International Festival, and Deloitte Ignite at the Royal Opera House. She has released over forty solo recordings – many of them on her own award-winning record label SoundCircus – ranging from Chopin and Piazzolla to Bach, Schnittke and John Cage. Her collaborative projects encompass jazz, film, visual art, contemporary dance and electronica. Since 2015 she has chaired the Paul Hamlyn Composers Awards, and was a 2019 Booker Prize Judge. Joanna has just been appointed Principal Conductor and Music Director of Brighton Philharmonic, as it approaches its centenary.