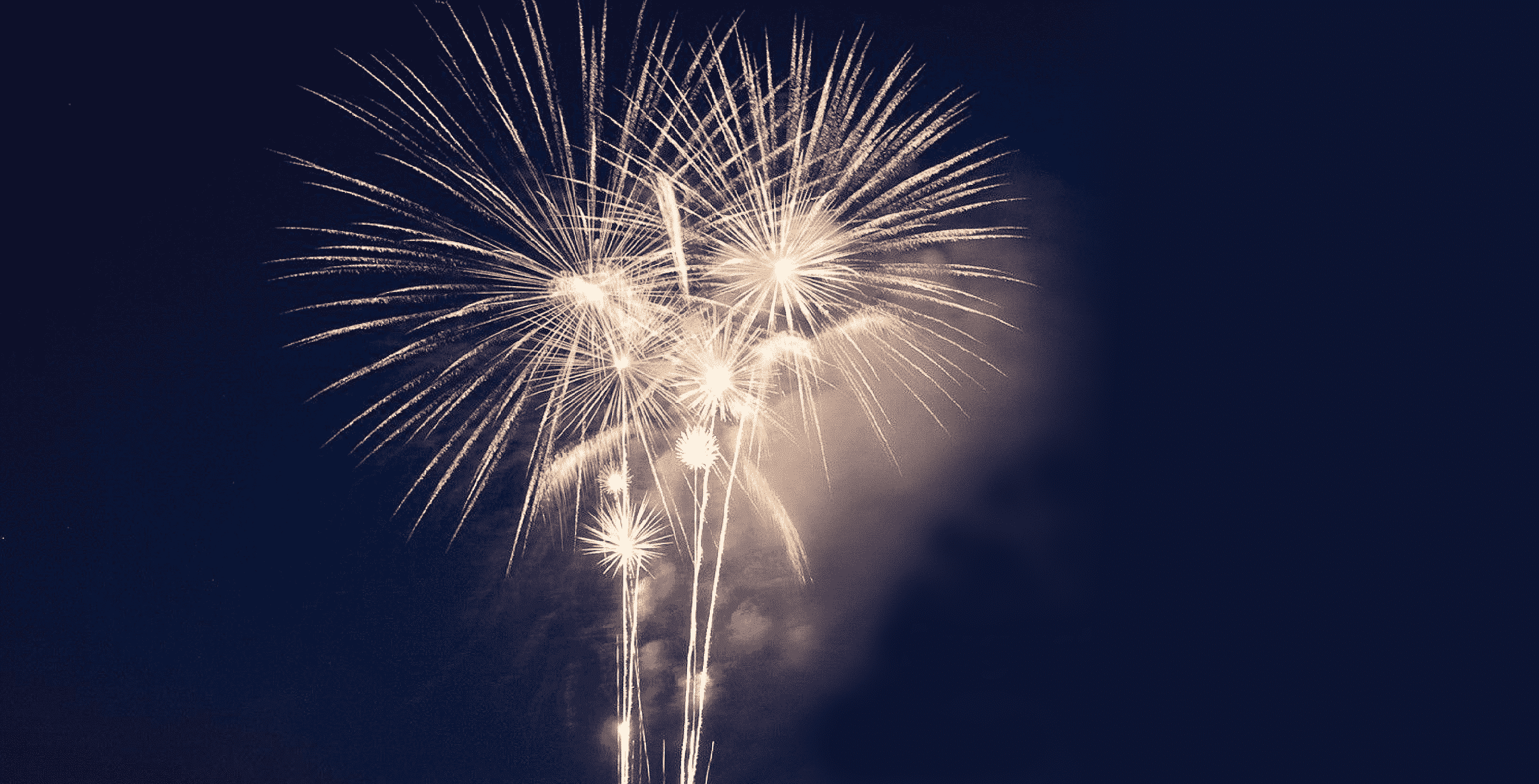 Last night saw the Worcester Festival go out with a bang.

Quite literally, too, if you stayed after our concert for the spectacular fireworks! We performed a range of music from Puccini arias with the wonderful, Sofia Larsson to the James Bond theme and Elgar’s Nimrod. It is was very exciting to be a part of such an inspiring festival – ours was the last of over 450 events. The atmosphere was electric, with the audience already buzzing before the concert. We also welcomed some hesitant first time concert attendees, who saw their minds and hearts captured by rousing performances. The Family Fireworks concert continued in this vain, with Sofia Larsson winning the hearts of opera neophytes, transforming them into eager listeners, making the libretto approachable with not only her performance, but also her explanation and introduction to the aria’s.

Rule Britannia and The Liberty Bell concluded the concert with ferocious energy from not only the orchestra but also our receptive audience, who had been entertained by music, and witty repartee from chairman Chris Jaeger and Artistic Director Kenneth Woods. Ken has a way of imparting musical knowledge and anecdotes with audiences that enriches, engages and amuses. He uses his experience as a conductor and cellist to add a personal touch to programming, as well as making the concert experience extra special.

We are now beavering away in the office preparing for our season opener at Hereford Shirehall on the 7th of October – it would be great to see some more familiar faces!