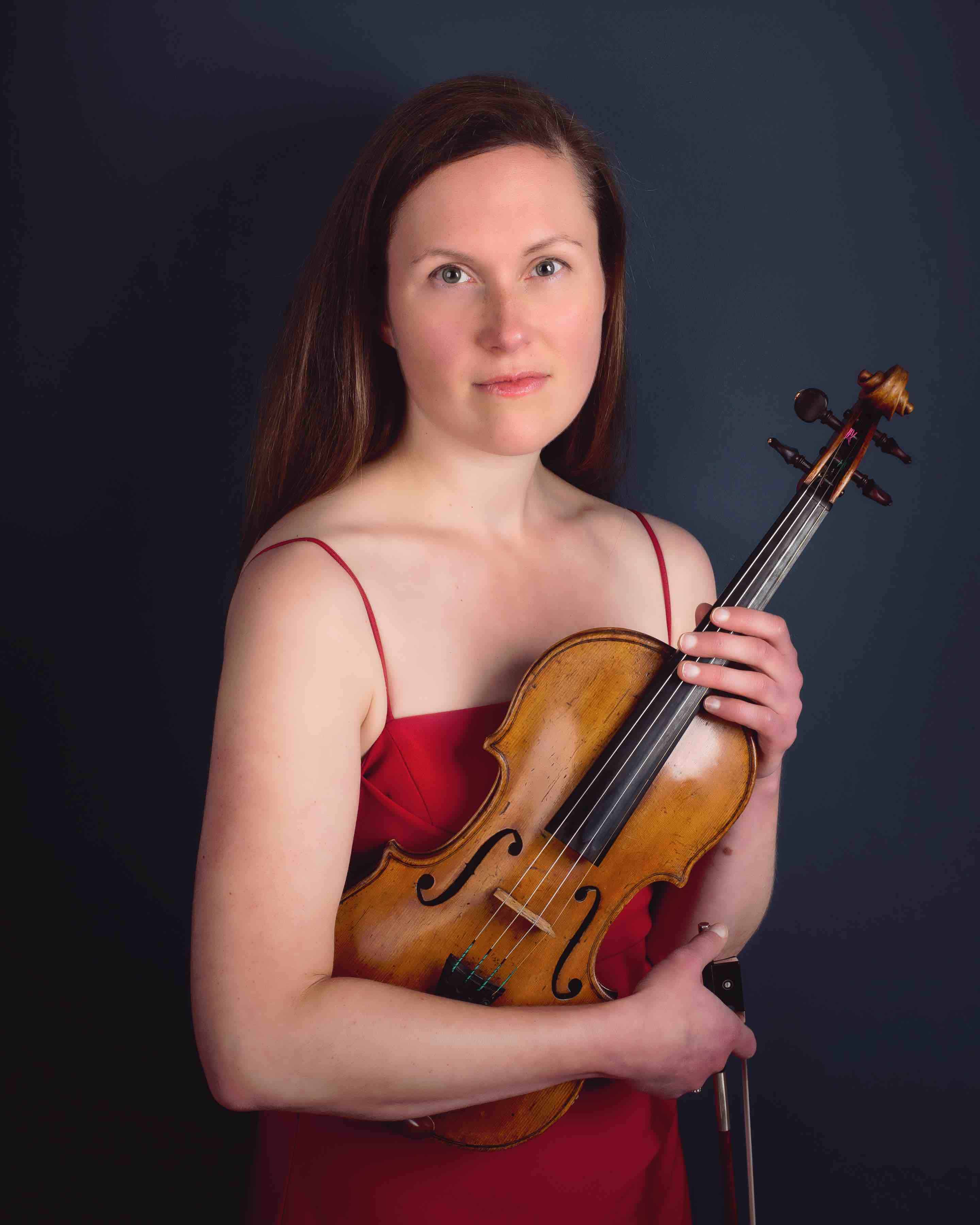 The ESO returns to Worcester's Swan Theatre with a programme of music which were all created by composers in their youth. In 1829, the 20 year old Felix Mendelssohn travelled to the Isle of Mull in the Inner Hebrides west of the Scottish mainland and visited Fingal's Cave where, in a note to his sister, Fanny, he wrote “In order to make you realize how extraordinarily the Hebrides have affected me, the following came into my head there.” The work was completed on 16 December 1830 and was originally entitled Die einsame Insel (The Lonely Island). However, Mendelssohn later revised the score and renamed the piece Die Hebriden (The Hebrides). The final revision was completed by 20 June 1832. Wolfgang Amadeus Mozart travelled to Italy with his father, Leopold, between 1769 and 1773, where the young Wolfgang met Pietro Nardini who was one of Italy's finest violin virtuosi at the time, and also befriended Thomas Linley, a young Englishman and gifted student of Nardini. Mozart not only increased his interest in perfecting his own violin playing but also started to compose seriously for the violin which resulted in him composing five concertos for violin and orchestra between April to December 1775, aged 19. The concert will end with Schubert's Symphony No.3, which was written in 1815 when Schubert was 18, however, like some of his other symphonies, it was not published during Schubert's lifetime. This symphony is shorter than his first two symphonies however it is notably concise and indicates his intentions and ideas on expanding the scale of the symphony.

About the Soloist – Zoë Beyers