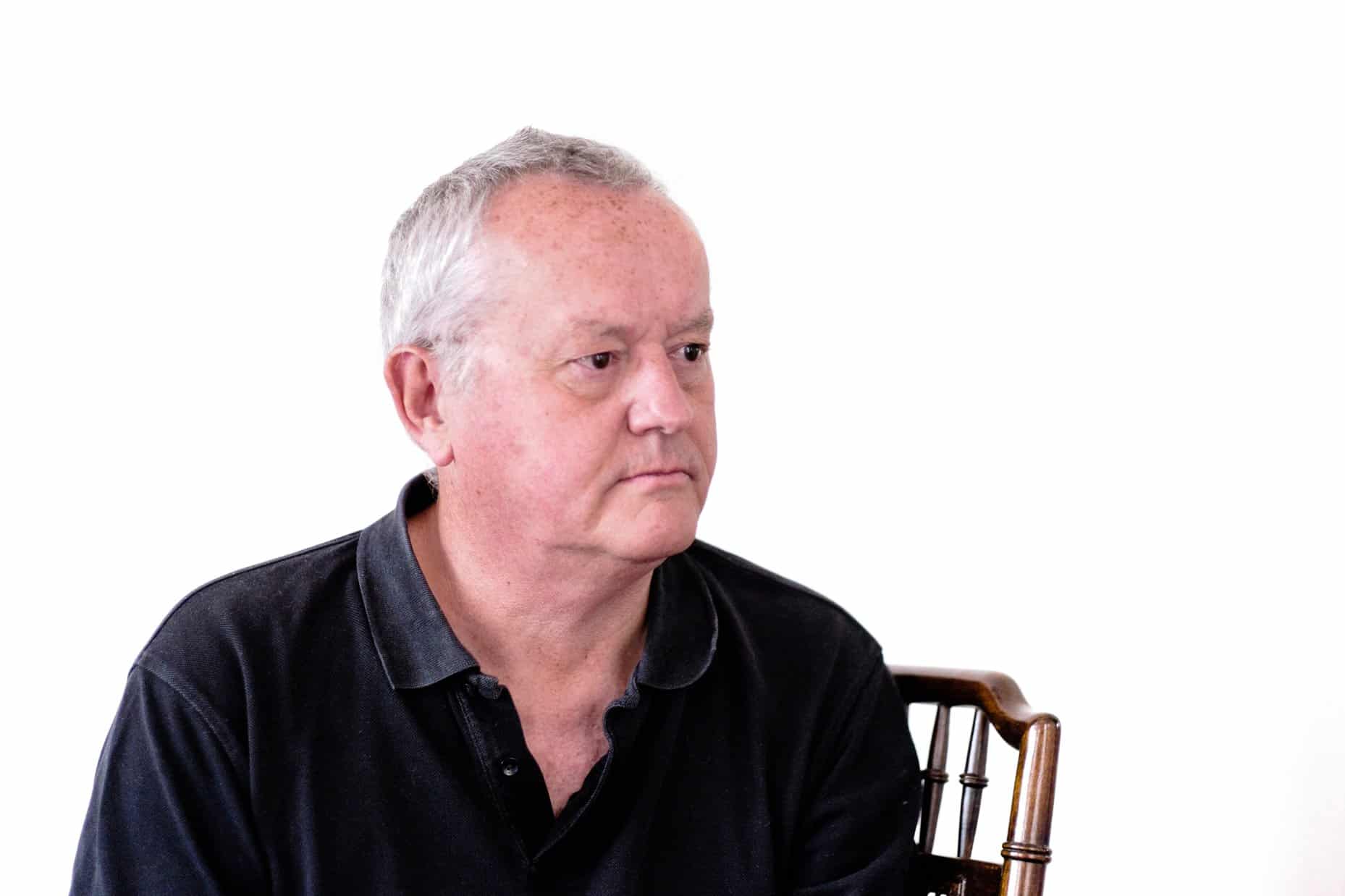 Steve Elcock is a self-taught composer of classical music. Born in Chesterfield, England in 1957, he moved to France in 1981 where he has lived ever since.

After writing music for many years with no prospect of being performed, some scores and mock-ups of my music reached the attention of Martin Anderson of Toccata Classics and Toccata Press in the summer of 2013. Martin also writes for a variety of publications, including The Independent, International Record Review, and Tempo in the U.K., Klassisk in Norway, and Finnish Music Quarterly. He described my Third and Fourth Symphonies as “some of the best orchestral music by a British composer in the last fifty years”. The immediate consequence of this recognition was a request from David Conway who runs the Indian Summer of Music festival in Levoca, Slovakia to perform there my string quartet The Girl from Marseille in 2015. This was followed the year after by the first performance, at the same festival, of the string quartet The Cage of Opprobrium, written especially for Levoca.

September 2017 saw the release by Tocccata Classics of a recording of my Third Symphony and other orchestral weeks by the Royal Liverpool Philharmonic orchestra conducted by Paul Mann. It was almost immediately chosen as BBC Radio 3’s disc of the week, bringing me into contact with other composers, conductors and music-lovers, and attracting positive reviews. Later that year, Mark Eager gave the first performance of my Fifth Symphony with the Cardiff University Symphony Orchestra, and in December the BBC Philharmonic gave a live broadcast of Choses Renversées par le Temps ou la Destruction, one of the other pieces on the disc, conducted by Moritz Gnann.

In May 2018, the Veles Ensemble together with guest musicians recorded the first disc of my chamber music for Toccata Classics. It included the sextet An Outstretched Hand and the Clarinet Sextet. This recording was released in December 2018. The Veles Ensemble also gave the first performance of my String Trio no. 2 in September 2019 and in the same year my Fifth Symphony was recorded on by the Siberian Symphony Orchestra conducted by Dmitry Vasiliev. The same musicians recorded Symphonies 6 and 7 in June 2021 for release in early 2022. October 2019 saw the first performance of my string quartet Night after Night by the Tippett Quartet, as part of their Royal Holloway residency.

The BBC Philharmonic recording and broadcast of my Fourth Symphony and other orchestral works was one of the early victims of Covid in March 2020 and has yet to be rescheduled.In July 2021, the English Symphony Orchestra under Ken Woods gave the first performance of my Eighth Symphony at the Three Choirs festival. The piece was recorded for later release on Nimbus.

I am currently at work on my Ninth Symphony.