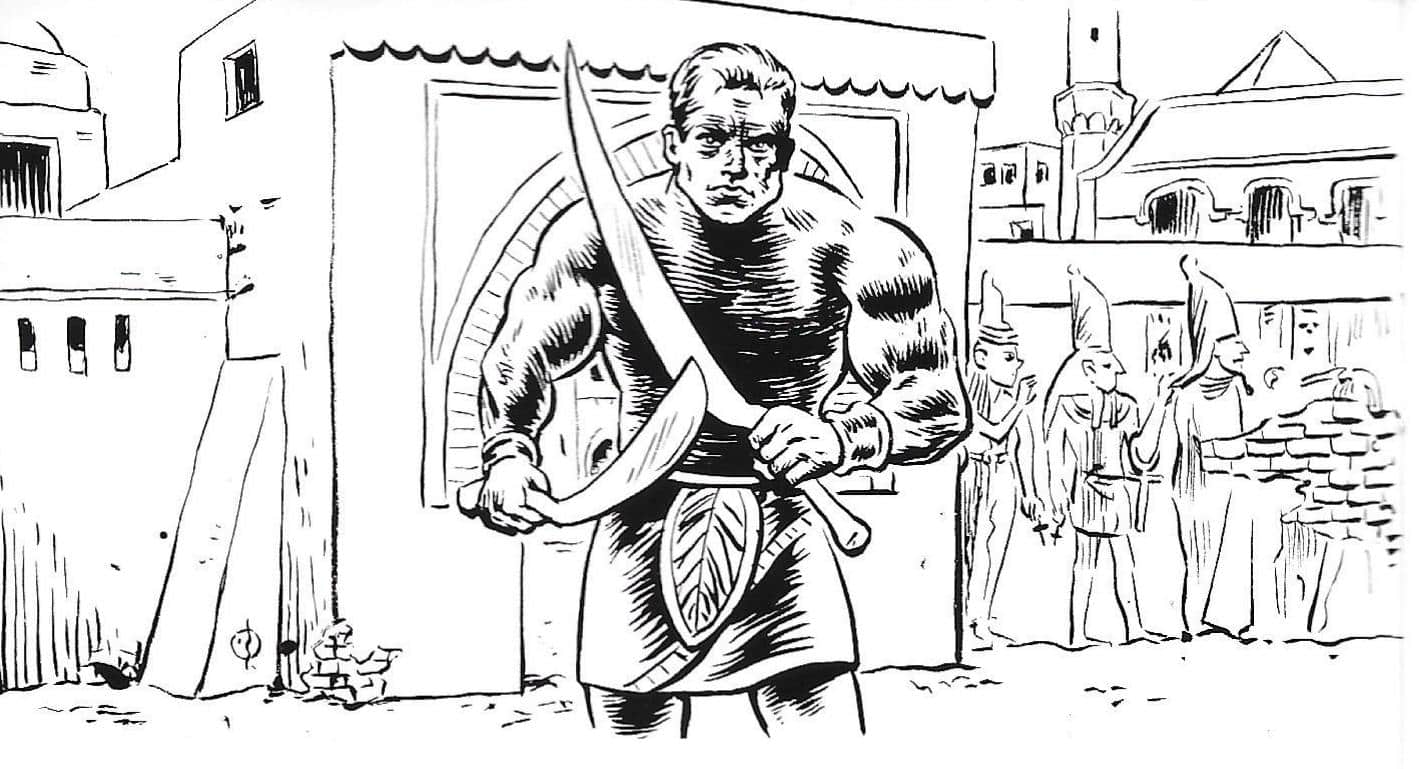 Kenneth Woods, conductor of the English Symphony Orchestra, trades baton for cello on the 22nd of November when he teams up with the ESO’s popular Leader, violinist Zoë Beyers and actor Ben Humphrey for an evening of musical storytelling as part of the Royal Porcelain Works’ Friday Night Live series in The Hall. The new concert series has quickly established itself as one of Worcester’s most popular cultural offerings, with short, informal and entertaining concerts punctuated by a generous interval for socialising.

The idea for the programme grew out of Woods’ experience playing in the string trio Ensemble Epomeo, which used to perform regular children’s concerts under the brand of Auricolae – Music and Storytelling Troupe. “We would go on tour as Epomeo and visit schools as Auricolae, but as the years went on, we developed a body of storytelling works that were more and more sophisticated. Eventually, we started programming the storytelling pieces on our Epomeo concerts alongside Beethoven and Mozart, and the reaction of our ‘grown up’ audiences was amazing. Once we saw how rich a vein this was, we started looking beyond children’s stories and began commissioning narrated works for all audiences. It’s been one of the most popular things I’ve been involved in, and I’m so excited to bring some of these favourite pieces to our Friday Night Live audience.”

Taking up the primary role of storyteller for the evening is Ben Humphrey, the Artistic Director of Worcester Rep, whose production of The Tempest in Huntingdon Hall wowed Worcester audiences in September. Humphrey has a long association with the ESO, having hosted and narrated works like Stravinsky’s Soldier’s Tale, Walton’s Façade and a number of popular family concerts. “A concert like this is both a gift and a challenge for an actor because it allows requires me to find so many voices and accents, and to portray so many different characters. I only ask that Ken and any other Americans in the audience are tolerant of my attempts at a Brooklyn accent.”

Humphrey’s newly-cultivated Brooklyn brogue is required for two Klezmer-tinged works by David Yang. Lubin, from Chelm is a hilarious re-telling of the tradition English folk tale Lazy Jack, in which a low-achieving young man is driven into the workplace by his mother’s relentless nagging with tragicomic effect. The concert concludes The Matzoh Ball Man in which the animated dumpling, taking the role originally given to a gingerbread biscuit, leaves a trail of frustration and chaos across the Shtetl before meeting his end as an afternoon snack.

Also striking a decidedly humorous note is Andrew Waggoner’s take on The Emperor’s New Clothes, a tale more relevant than ever in today’s fraught political climate.

Turning away from folk and fairy tales, Gerald Levinson’s Fables are based on witty and enigmatic poems by the great American poet, Robert Lax. “I love Levinsons’ Fables,” says Woods. “They represent a true synthesis of really outstanding music and literature. They’re both funny and incredibly profound, full of mischief and deep wisdom, and musically sophisticated and mesmerising.”

The most dramatic work on the programme is also the one with the most ancient roots. Jay Reise’s The Warrior Violinist is based on one of the world’s oldest-surviving folk tales, one which can be traced back thousands of years to ancient Egypt. In Reise’s re-telling of the story, a poor young violinist falls in love with a beautiful princess. Convinced she could never love a penniless dreamer, he sets out to become a hero worthy of her affection, a journey which ends up being as unexpected as it is poignant.

Bringing the sounds of the violin-playing protagonist to life is Zoë Beyers, who says of the piece “Jay’s piece has an epic quality, and the music ranges from incredible tenderness to rather shocking violence. It really shows how much music and narrative can feed off each other to make something greater than the sum of its parts.”

Other upcoming ESO highlights include a tour of performances of Schubert’s Trout Quintet in Malvern, Ludlow and Shrewsbury, a string orchestra showcase in Cheltenham Town Hall on 24 November and their annual performance of Messiah in Great Malvern Priory on 17 December. Additional information is available from eso.co.uk.