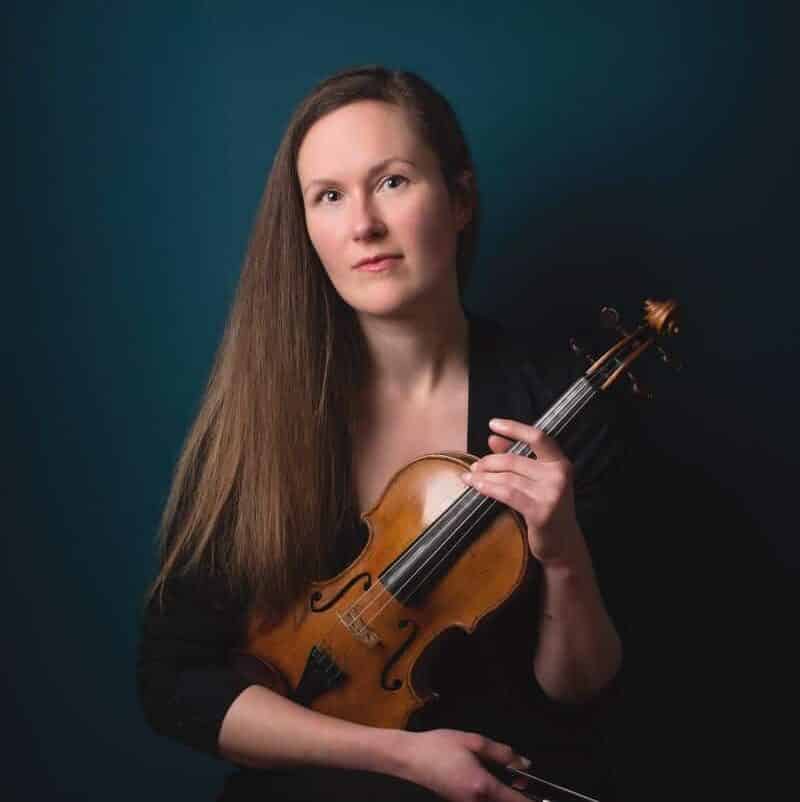 What better way to commemorate the upcoming Platinum Jubilee of Her Majesty the Queen, than with a concert of the best of British music played in the heart of Elgar Country…

Following his recent appointment as the English Symphony Orchestra’s John McCabe Composer-in-Association, we’re delighted to perform Steve Elcock’s Violin Concerto with ESO Leader, Zoë Beyers. Elcock, like Elgar, is a self-taught composer, who composed in relative obscurity for many years before Toccata Classics owner Martin Anderson heard a midi realisation of some of Elcock’s works and immediately committed to releasing a series of discs of his music, describing it as “some of the best orchestral music by a British composer in the last fifty years.”

This year also marks the 150th anniversary of one of England’s greatest composers, Ralph Vaughan Williams. Inspired by an eponymous poem by George Meredith, The Lark Ascending is one of Vaughan Williams’ most enduring and idyllic works which captures the essence of the skylark in the English countryside. Although Vaughan Williams went on to write another four symphonies, his Fifth held a special place in the composer’s heart, who requested its performance at his 80th birthday in 1952, the same year The Queen ascended the throne.