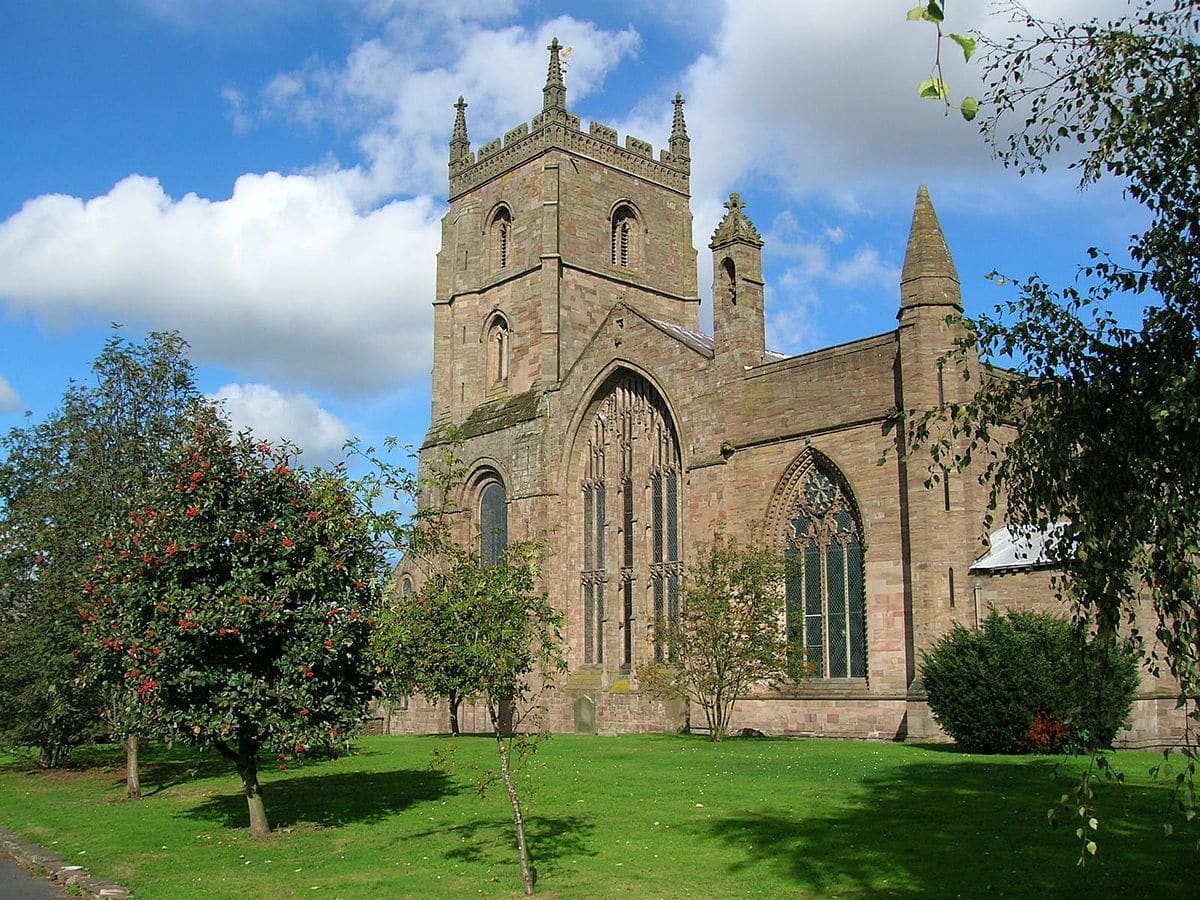 To mark the 150th anniversary of the birth of one of England’s greatest composers, Ralph Vaughan Williams, the English Symphony Orchestra are presenting a concert that bridges the gap between eras, with composers who have taken inspiration from the past to create something new…

The programme opens with a collaboration between the ESO and local partners Academia Musica Choir, who will perform Bob Chilcott’s interpretation of the Passion, using text from St John’s Gospel. Following in a similar setting to J S Bach’s story of the Passion, where the story is narrated by a tenor Evangelist, Chilcott’s creative process took time to unfold given the mixture of excitement and apprehension of retelling such an iconic work. However, the music is direct and accessible and is a very fitting piece to welcome the upcoming Easter celebrations.

In a bid to reestablish a national voice by returning to music of the past and preservation of native folk music, Vaughan Williams’ Fantasia on a Theme of Thomas Tallis is a stunning and poignant tribute to English composers of the Tudor era, such as William Byrd and of course Thomas Tallis. The premiere of the work took place in 1910 as part of the Three Choirs Festival in Gloucester Cathedral, a fitting acoustic for such a sonorous piece.